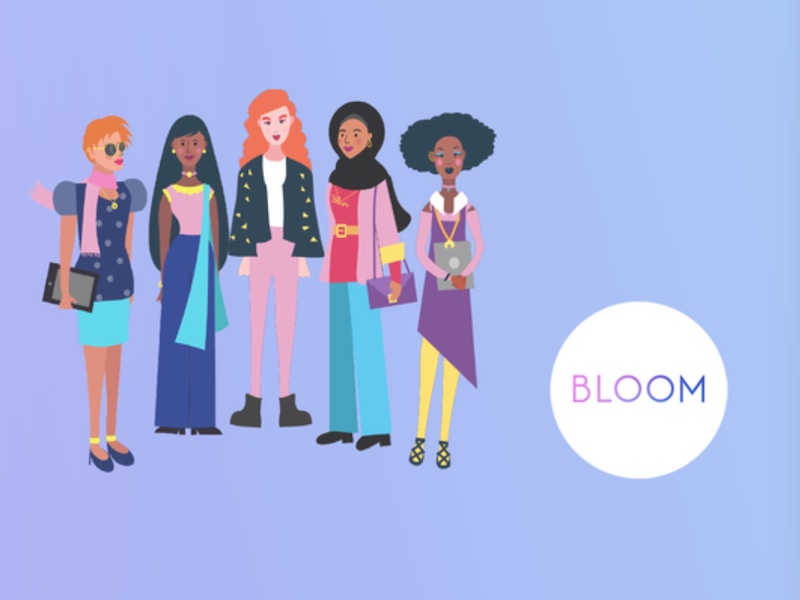 LONDON — Bloom, the professional network for women in communications, has teamed up with specialist recruitment agency Major Players to launch a new resource for menopause support in the marketing and communications industry.

The Bloom Menofesto is a tool companies can use to create their own menopause policy. The launch follows new research which shows that although 80% of women experience symptoms during menopause – many of which experience them from the age of 40 – only 4% of women who have experienced it feel get support at work.

The Menofesto includes the case for menopause support and why it’s important to de-stigmatize menopause by talking about it as something that happens to half the workforce in our industry; research results; glossary of menopause terms; best practice case studies from companies with strong policies in place, including Ogilvy, Boots, Channel 4 and Diageo; a blueprint for menopause support that business leaders can adapt to their teams; and a list of resources for additional guidance.

It is estimated that there are around 18 million working peri- and post-menopausal women in the UK, of whom around 80% suffer from 48 physical and psychological symptoms.

The Understanding Menopause survey was conducted in late 2021 by Bloom’s inclusion group Mpower, which shows that only 45% of people felt they had been told the stages of menopause or perimenopause correctly, just 18 % who had symptoms felt they understood what was happening, and 13% were unsure if they were personally experiencing symptoms.

Despite the serious impact, menopause remains a taboo subject, with only 29% of people feeling comfortable telling their colleagues about it, dropping to 24% if it’s their boss. Encouragingly, however, 67% of people agree that they are comfortable with others talking about it.

Samantha Frankel, director of strategy at Bloom UK and founder of Bloom MPower, said the Menofesto aims to demystify and destigmatize menopause by creating a more open dialogue around the subject at work, and offers a guide to implementing a policy. compassionate and achievable.

She said: “One of Bloom’s core values ​​is spearheading industry change, and we’re launching The Bloom Menofesto to do just that. Two years ago – along with a handful of Bloom women, each with their own discriminatory history related to menopause or age – I created our Bloom Mpower inclusion group as a space to empower midlife and beyond. beyond that, and the idea of ​​this Menofesto was born. We’ve come a long way since then, and as the long-awaited conversation about menopause heats up, now is the time to act.

“Whether you’re a business leader looking to retain your talent and create a supportive work environment, a woman looking to share new ideas with colleagues on how best to support you, or simply interested in learning more, the Bloom Menofesto was created for you.

In addition to the Bloom Menofesto, Bloom has launched the Mpower accreditation initiative, where women in communications can nominate their workplace for having a menopause policy in place and implementing it.

The Understanding Menopause survey was conducted in late 2021 and involved 120 respondents from across the media, communications and advertising industry. The sample was made up of 88% women, 68% of whom were aged 35 to 54.