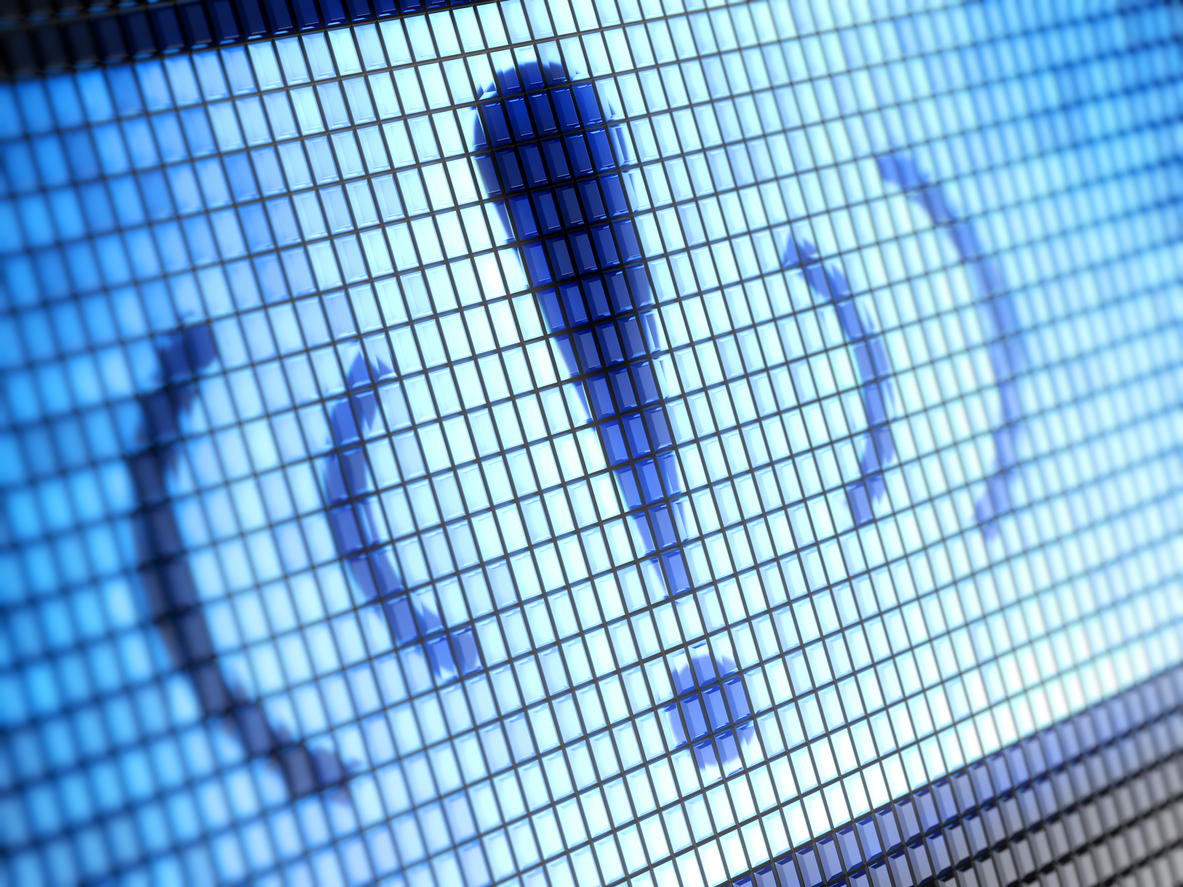 Britain’s competition regulator has opened an investigation into Motorola Solutions’ mobile radio communications service used by police and firefighters, among other emergency services, fearing the country is paying too much for it.

The watchdog said an independent group would investigate the sector and suggest possible solutions after expressing concerns that the market “may not perform well” and lead to more expensive services.

The UK Competition and Markets Authority (CMA) began a consultation in July on concerns over Motorola’s role as network owner and key supplier in the rollout of the new Emergency Services Network (ESN) planned.

“As the only provider of essential mobile radio network services used by our emergency services, we are concerned that Motorola will take advantage of its position, leaving taxpayers to cover the costs,” said Andrea Coscelli, head of the CMA.

A Motorola spokesperson said the company will work with independent group CMA to defend its services.

“We reject the claim that we have an incentive to delay the implementation of the ESN,” the representative said in an emailed statement, adding that Motorola was firmly convinced that an investigation was not ” not justified “.

Motorola bought the Airwave network in 2016, two months after reaching an agreement with the UK government to provide an emergency service network.