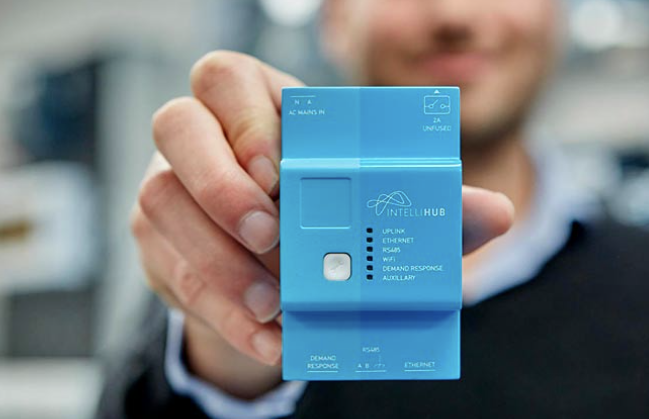 Telstra has signed a $100 million deal to provide connectivity to Intellihub smart meters that will add 4.1 million SIM cards to Telstra’s IoT network.

However, the SIM agreement covers connectivity for meters operating in the nearly 40 energy retailers to which Intellihub provides smart meters and metering services.

What happens “behind the meter” increasingly needs to be measured and managed, emphasizing the deployment of smart meters.

For example, customers who resell their rooftop production to the network want to do so when the price is high.

He said iTnews the Telstra deal has been in the works for 12-18 months and was triggered by the significant expansion of smart meter deployments over this period.

The SIM cards will be hardwired into Intellihub’s Intelli-M smart meters and Intelli-ConX communication bridges at the point of manufacture.

Telstra’s Director of Industry, Internet of Things and Unified Communications Mark Chapman said the prospect of revenue from more than 4 million new SIM cards on its network was just one of the attractions of the agreement.

Telstra has a serious corporate commitment to carbon neutrality, he said, and smarter energy consumption is an important part of that.

In granting its license last December, Victoria’s Essential Services Commission imposed strict conditions on Telstra Energy, including limits on the number of customers for its first six months of operation.

Chapman agreed with Ballantine that smart meters are needed to match solar power generation in Australia with household consumption.

Meters must be “in a two-way dialogue with aggregate consumption coming from the grid, so that individual consumption is matched to aggregate supply and demand,” Chapman said.

“Peak solar is early to mid-afternoon, and peak air conditioning is in the evening when everyone comes home from work. If you can pre-cool the house a few hours…you can take a whole lot of impact off the grid in the early evening,” Chapman said.

When he announced his intentions in the energy market at last November’s Investor Day, Telstra Energy’s Ben Burge highlighted the difference between energy and Telstra’s operator market.

Energy is, he said, “a huge market, in which we have no market share, and a huge overlap with our existing relationships.”

There are 500,000 smart meters currently connected to Telstra’s network.