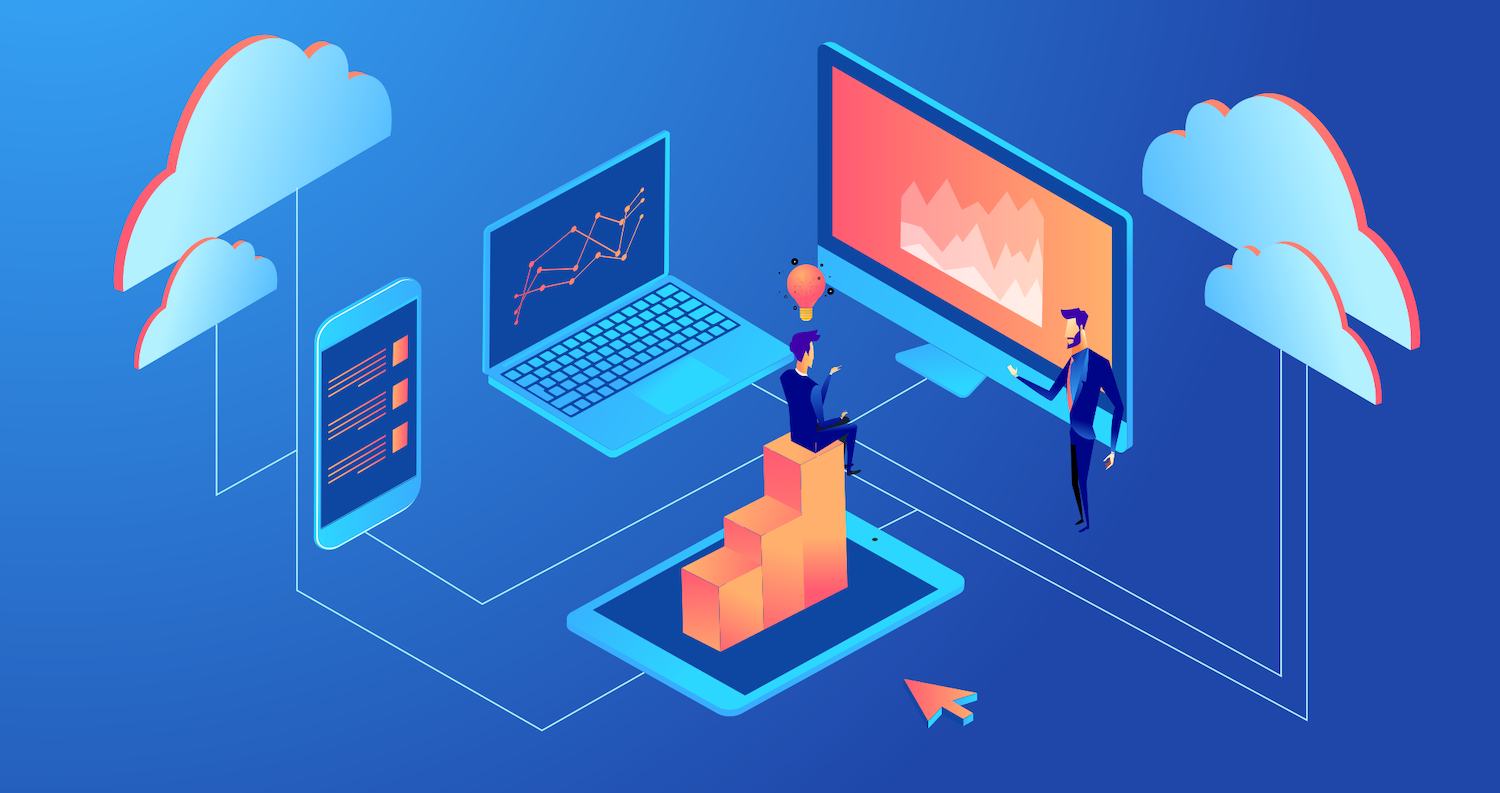 Creating a more sustainable digital environment can take many forms. However, many companies overlook their network, which has a massive carbon footprint despite seemingly invisible appearance. The energy needed to connect humanity to technology increases every year, creating digital waste that is sometimes difficult to quantify.

Businesses should consider energy efficient networks to save money and move towards a greener planet. It can have a positive effect on more than just achieving the Sustainable Development Goals, it can also improve a company’s stability and financial health.

Before thinking about eco-friendly strategies for greener networking, it is essential to understand the root of the problem. Whether the connection is wired or not, networks are well on their way to releasing more carbon emissions by using more energy. By 2025, they could represent 20% of global electricity consumption, or 5% of carbon emissions into the atmosphere.

How greener are sustainable networks compared to older versions? This can vary greatly depending on the use of Internet of Things (IoT) and other sustainable implementations. Choosing a network gateway that best suits your needs is essential.

Old methods of updating networks such as pull and replace quickly reveal the waste produced by outdated networking practices. Gutting entire networks and technology infrastructure is expensive and produces massive waste and excessive downtime. Green networks must prioritize energy efficiency and resource and waste reduction while providing the same connectivity and speed as existing hardware.

Unnecessary data silos create problems for the environment since they are isolated networks. This segregation of access could be simplified, creating a more unified, yet still secure, network structure. The more servers are scattered, the more points there are in a company’s map to produce pollution and waste.

Hard evidence of unsustainable network practices surrounds radio frequency identification (RFID) – a core IoT technology. It produces excess waste with RFID tags, which are essential for short-range communications that sustain many industries like supply chain management and retail. These labels are fully recyclable. However, the tiny antenna in the plastic makes separation time consuming and expensive, so it doesn’t happen often.

The most significant impact of green networks is the effect they have on all other facets of a company’s IoT infrastructure. Better network performance improves the output of each connected device – upgrading the network then upgrades countless devices. It encourages increasing profits and collecting smarter analytics using artificial intelligence (AI) and machine learning.

Both old and new suppliers are now offering greener options to their customers. For example, Cisco and Juniper have corporate social responsibility initiatives that create a more environmentally friendly service offering. This encourages customers to make the switch. Some strategies are more comprehensive than others. However, one constant remains the same: switching to wireless could emit 16.5% fewer emissions in the future.

One of the ways humans can create more sustainable networks is by consolidating physical servers and observing the environmental impact of data centers. Servers require large amounts of energy to operate, which drives up energy bills and piles up tech waste.

It’s also a waste of money because IT teams and engineers have to spend time maintaining physical servers. If operations shifted to alternative networks, investing in workers’ salaries might be more intentional, allowing them to advance company initiatives instead of just sustaining them. Automation through an Intent-Based Network (IBN) supports the mission to reduce the expense of human intervention. IBN can work with the IoT to improve security and compliance initiatives without wasting time or money.

A simpler action to improve energy efficiency is to replace power-hungry hardware with updated versions. Smaller steps like using system-on-chip devices or using better transmitters and receivers could reduce power consumption by more than 40%. This is essential because radio access networks use large antennas and large amounts of power.

Network visualization is another method for creating more sustainable networks, as it affirms the need to separate networks from physical hardware as humans embrace the digital sphere. Expanded access will reduce the use of resources to power hardware and barriers to information transfer due to its open source nature.

There’s also the issue of using cloud services, which aren’t always the greenest option, but which, if used intelligently, are an improvement towards greener networking. Just because they’re cloud-based doesn’t mean there aren’t any power-consuming physical data centers.

Fortunately, there are cloud services that specialize in green cloud computing to take environmental impact into account. Some use refurbished hardware or implement IoT to monitor chosen KPIs to optimize more environmentally-focused performance, such as temperature regulation.

Intentions may vary by activity. Being at the forefront of creating a greener planet is enough for some to switch to more environmentally friendly networking alternatives. Depending on the country it is in, tax benefits or other incentives could factor into a green network infrastructure.

Companies may also want to change because it’s good publicity. A company could increase its bottom line by guiding environmentally conscious customers to invest in its products and services. This is even true for business decisions that do not apply to repeat customers. The initiative will be enough to garner favor with consumers, nudging competing companies towards an industry focused on green advancements.

However, if companies make their environmental goals public, it could lead to greater scrutiny. This is a plus and a minus, as shifting to greener networking can have a domino effect on subsequent eco-friendly adjustments, especially since traditional networking does not work harmoniously with green business management practices. Made with older materials and methodologies, they require too much maintenance and lack intelligent automation that will increase the life of the network.

Moving to more modern networks could also save companies money, especially if other green initiatives complement this shift, such as the use of renewable energy or hybrid working models. The aforementioned savings on servers is a boon, but you might also consider the cost savings for cybersecurity since cloud networking, for example, decreases the risk of digital risks.

Cloud networking can also more effectively control other aspects of sustainability, such as HVAC system optimization and lighting automation. Primarily, it can reduce the layers of network infrastructure, reducing the number of nodes by increasing the number of devices that can connect to each. This could save a typical office building thousands of kilowatts of electricity each year. Since grids cannot be turned off, green grids can help monitor what’s on and adjust consumption for greener operations.

Widespread network access and increased human use create an urgency for green networks to become the norm. Otherwise, ICTs cannot keep up with climate targets for reducing carbon emissions.

When considering the environmental impact of technology (energy consumption, physical technology waste, and resource depletion), switching to energy-efficient networks could be a leading business solution. This can improve a company’s financial well-being and, more importantly, help normalize the move to sustainable networking options.