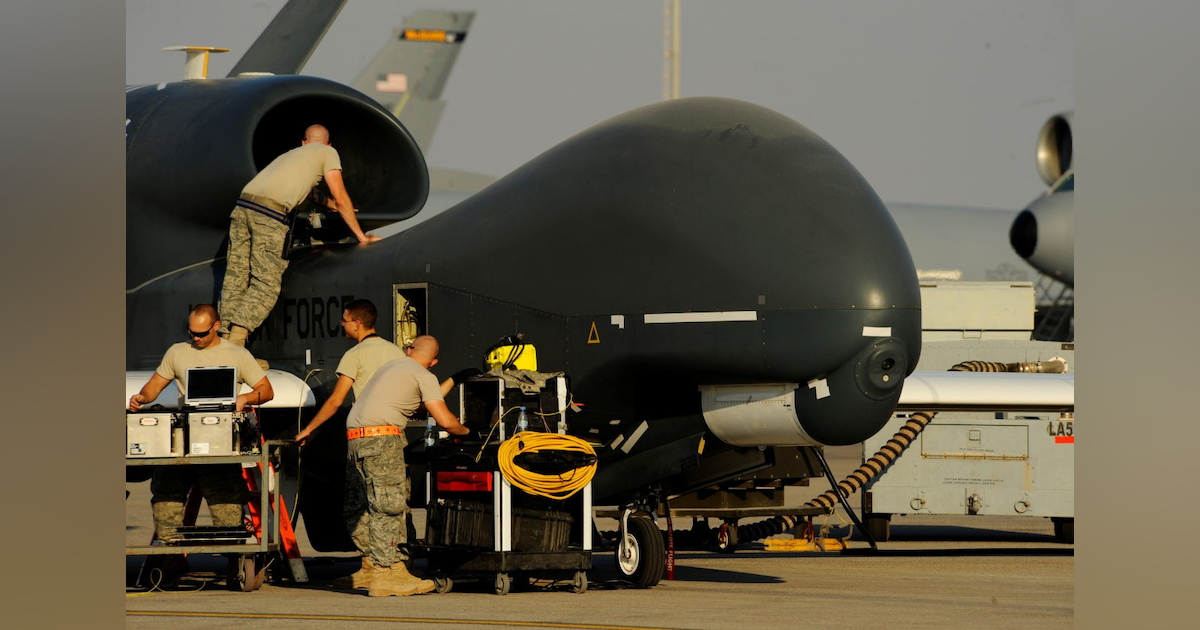 Dec 15 2021 – What if before drones could send real-time video to command and control centers, communications were scrambled, destroyed, or interrupted? How were the drones able to continue the mission?

Described as software by the developers at Northrop Grumman, DARC preprograms drones with mission and navigation details to operate in denied, blocked, or otherwise inoperative environments.

Related: The Navy Asks Industry For Communication And Surveillance Technologies That Extend From Seabed To Space