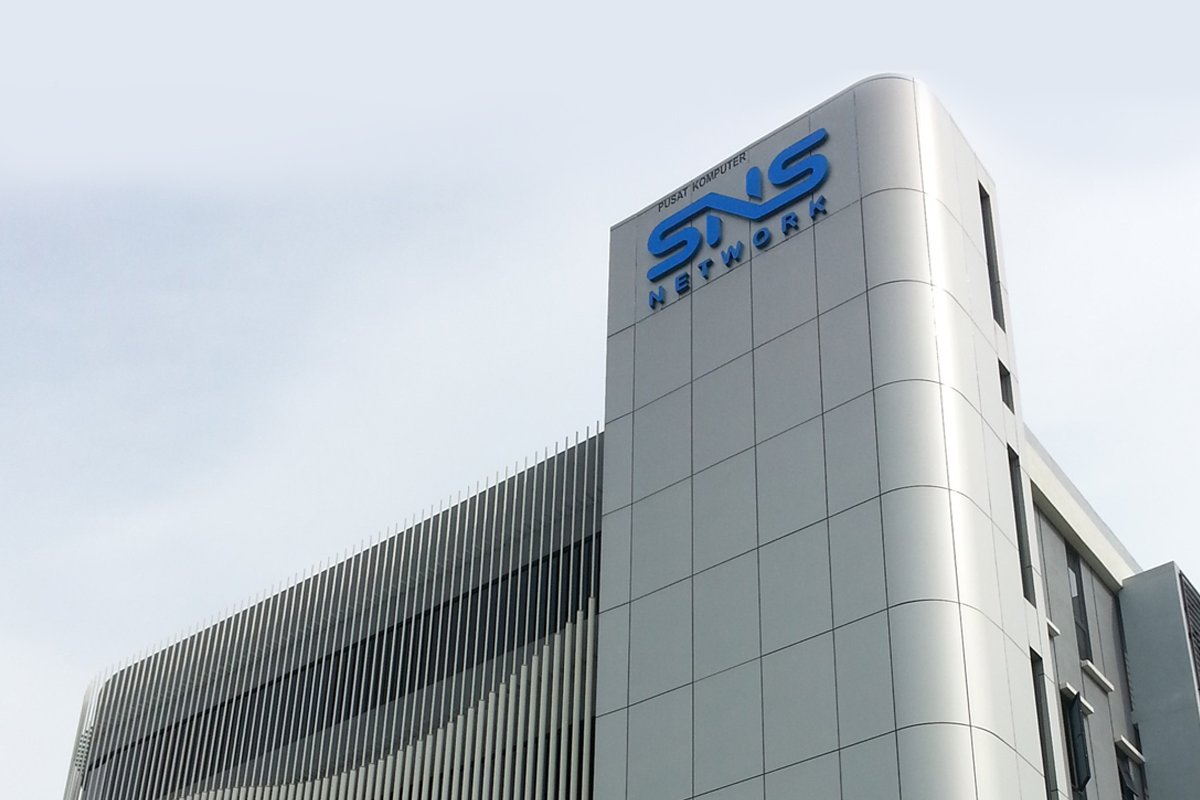 KUALA LUMPUR (Aug 17): PublicInvest Research rated SNS Network Technology Bhd at 33 sen, and said that over the years, SNS has continued to expand its presence by establishing other branded specialty stores.

“We derive a fair value of 33 sen based on a price-earnings multiple of approximately 13 times its earnings per share of 2.5 sen for fiscal year 24 (financial year ending January 31, 2024).

“The IPO is expected to raise approximately RM90.7 million, from the issuance of 362.9 million new shares.

“In addition to using 36.9% of the proceeds as capital expenditure, 19.8% of the proceeds will be allocated for the construction of a regional hub and 14.5% as general working capital,” said he declared.

PublicInvest has stated that SNS’s growth will depend on: i) expanding its retail business; ii) establishment of its regional hub; and iii) expansion of its device-as-a-service subscription service.

“Key factors may include: i) the replacement cycle following widespread use of ICT products; ii) continuous technological progress in the deployment of new ICT products; (iii) government initiatives for digital transformation; and iv) integration of ICT to digitize education,” he said.