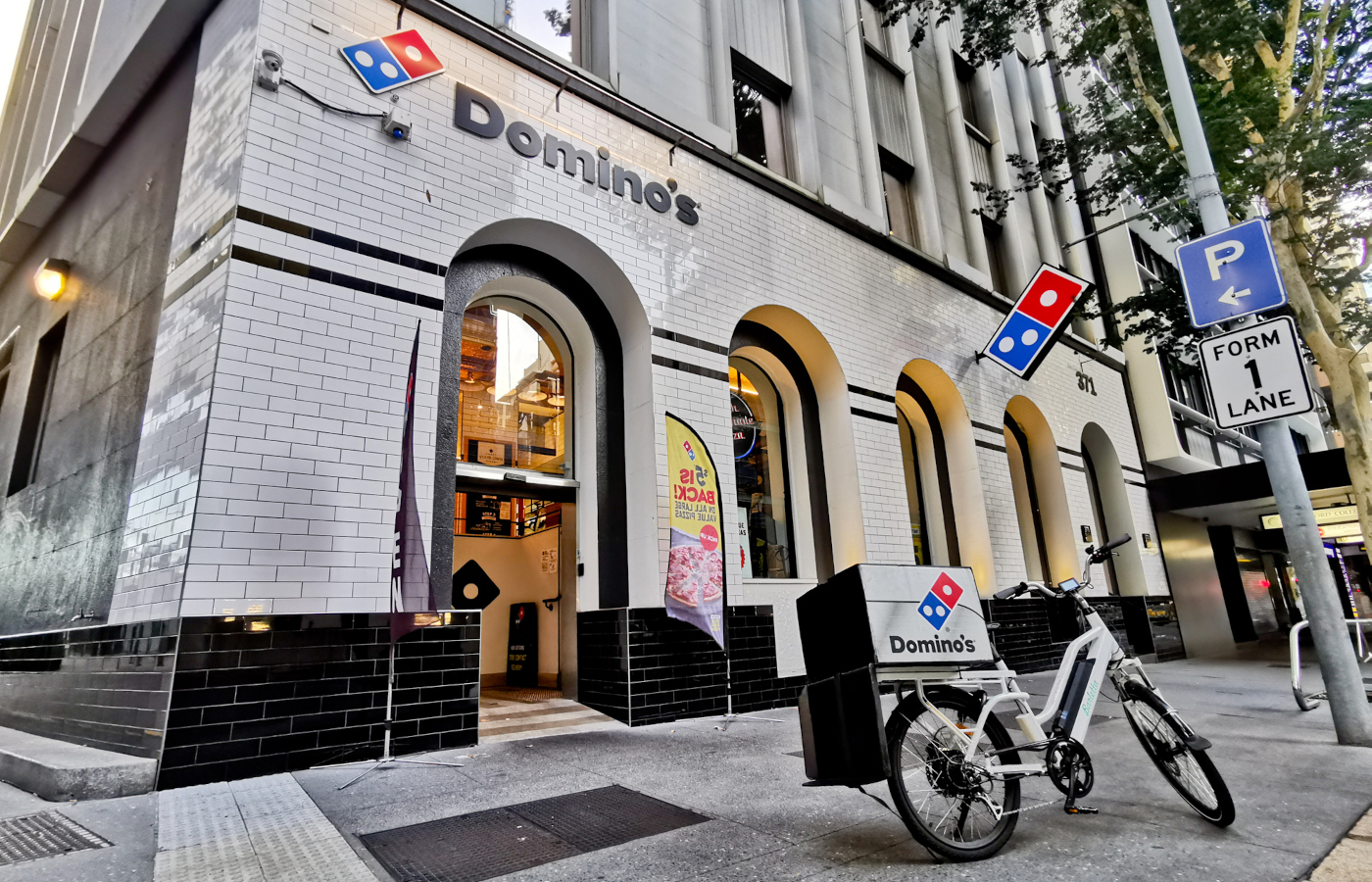 Macquarie Telecom has entered into an agreement with Domino’s Pizza Enterprises Limited to roll out NBN, VoIP and VMware VeloCloud SD-WAN services to some 720 of its stores across Australia.

MacTel was chosen from a group of vendors to implement the services, including 4G backup, to strengthen the network and better support customer-facing applications, technology for franchisees and stores and improve capacity for potential upgrades.

Domino’s said the upgrade was to meet its online order growth of 21.5% year-over-year, as well as provide new innovations and services to franchisees. .

“The sheer volume of online sales, especially during busy times such as Friday and Saturday nights or special calendar events, has been the trigger for this transformation,” said Daniel Hawkins, chief information officer of Domino’s. ANZ.

“We have always been a company that has used technology as a tool to deliver a better experience, so we needed a network that could match that and become a foundation for new digital services for customers, members of team and franchisees now and in the future.”

MacTel has since rolled out the services to some 400 sites in five months, with the remaining 320 to be completed over the next four months.

Hawkins said the quality of voice connections and internet speeds made it easier for customers to communicate and place orders, while the addition of SDWAN improved operations.

“Having Macquarie be the leading SD-WAN systems provider in Australia has been a huge plus. We now have visibility across our entire ordering system, so we can see the source of traffic, whether it’s phone, point-of-sale, or online, and prioritize apps as needed by increasing bandwidth,” he added.

MacTel Group Director Luke Clifton said Domino’s transformation is another example of the difference a strong digital foundation can make to an organization.

“There is no one in Australia who does not know Domino’s and the role it plays in delivering hot and fresh pizza on special occasions like State of Origin. That reputation is important to uphold, and we are privileged to play a role in an organization that emphasizes excellence in customer service,” said Clifton.

“The role our SD-WAN solution has played in improving Domino’s operations demonstrates the reason for its meteoric growth since the service launched in 2017. We have never seen a faster deployment of a product, having now passed the milestone of 7,000 devices, a jump of 1,000 in just four months.