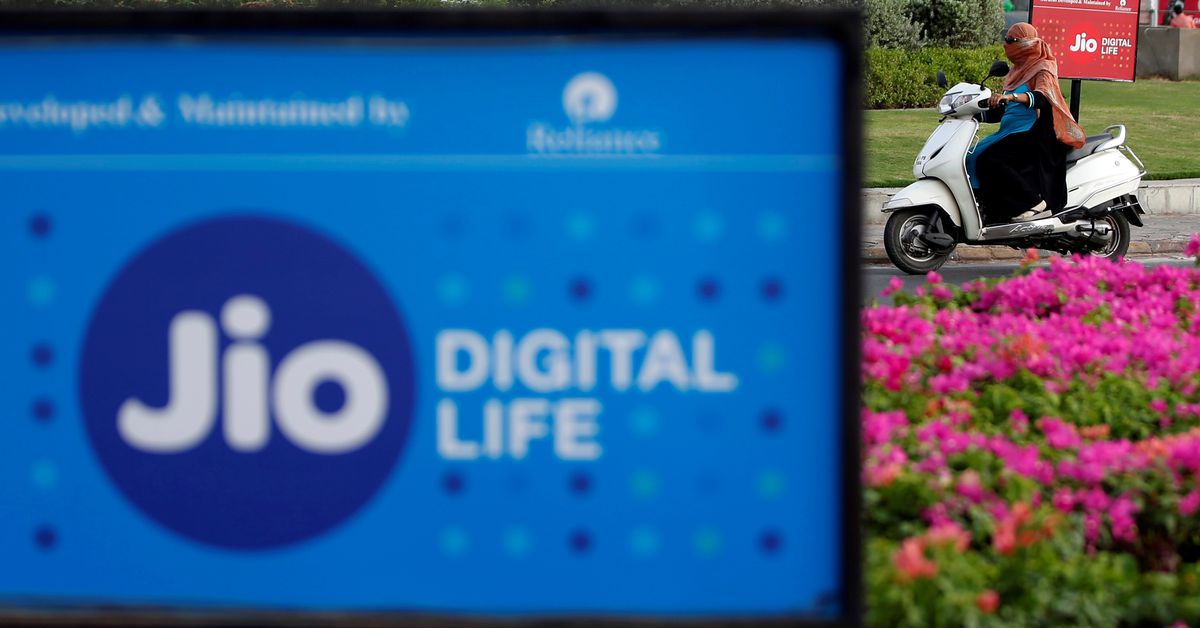 A woman rides her scooter in front of advertisements for the Jio telecommunications unit of Reliance Industries in Ahmedabad, India on July 5, 2018. REUTERS / Amit Dave

Intel’s venture capital unit invested $ 250 million in Reliance Industries Ltd’s (RELI.NS) Jio Platforms unit last year, saying the two companies would find areas of technology partnership. On Monday, Intel announced that it will be working on “co-innovations” with Reliance Jio for its 5G radio access network (RAN), among others.

Reliance Jio is one of many operators around the world using a new approach to building 5G networks. Rather than using mainly equipment from specialized telecommunications companies such as Nokia (NOKIA.HE), Ericsson (ERICb.ST) or Huawei Technologies Cos (HWT.UL), operators are turning to the use of software to manage more network functions and operate the same type of standard IT equipment used in data centers to operate networks.

Intel, for its part, has lost shares of its core data center and personal computing markets to competitors such as Advanced Micro Devices Inc (AMD.O) after years of manufacturing problems. But network chips have become an increasingly important part of its business, growing 20% â€‹â€‹in 2020 to account for $ 6 billion of its $ 77.9 billion in global sales.