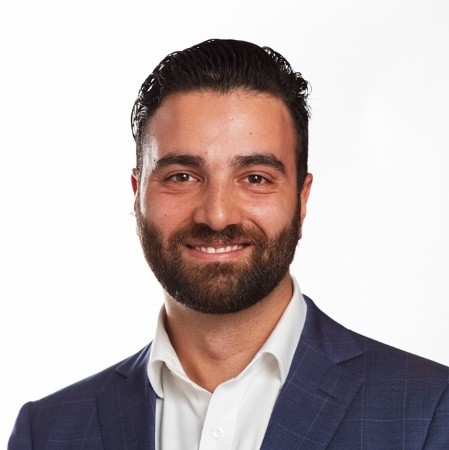 The software-defined wide area network (SD-WAN) implemented on Hazim’s watch reduced downtime by 70% and costs by 40%.

Hazim announced his departure on LinkedIn, saying, “To our partners and team members who have made so many successes possible, thank you for an incredible eight years. »

An Australia Post spokesperson said iTnews“Shane is leaving Australia Post to pursue an external opportunity and we wish him the best of luck in the next chapter of his career.

“Shane has been with Australia Post for eight years and has helped drive and deliver a range of key projects, including our recent telecoms transformation project.

“We are recruiting Shane’s replacement and the successful candidate will continue to drive and accelerate the pace of change established to date.”

Earlier this year, a number of Australia Post IT staff left for retailer Coles, joining former Australia Post executive managing director of transformation and enablement, John Cox, who carried out the same change in 2021.