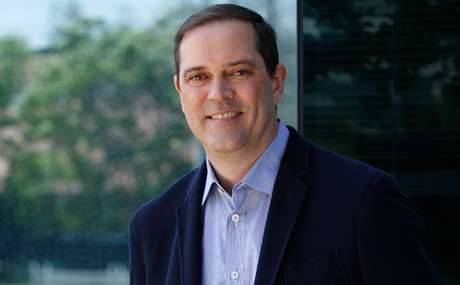 Cisco on Wednesday unveiled technology it says can predict problems on enterprise networks before they happen to help prevent problems and increase reliability.

The predictive software engine will gather data from various sources within a company’s network, learn patterns, and help engineers detect hardware issues, bandwidth spikes, and application configuration changes before they occur. cause difficulties.

“A dedicated team of about 30 people have been working on it for the past two years,” Cisco CEO Chuck Robbins told Reuters. “We will apply this technology to a wide range of products and services over the next few years.”

Cisco, which sells a range of networking equipment and software for connecting devices to the Internet, has tested the technology with around 15 customers, including Phillips 66 and Schneider Electric.

Traditional technologies can detect problems and react only when they arise, but if networks can predict problems and make changes proactively, the user will have a much better experience, Robbins said.

The company plans to announce the first product integrations and offerings at its annual networking conference, Cisco Live, in June.