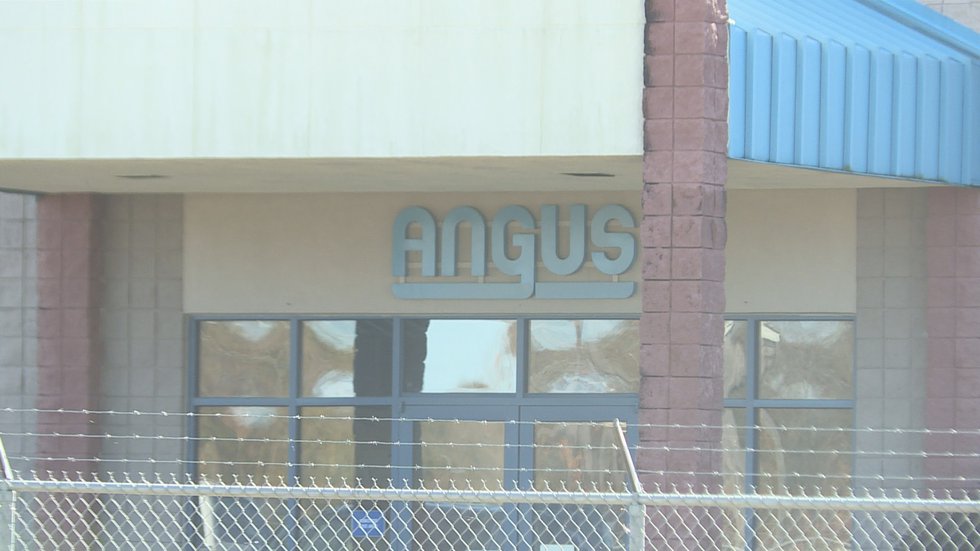 Wednesday’s fire at a chemical plant in Sterlington was a blow, officials said, but it brought back terrifying memories of the past.

The explosion of a factory at the IMC fertilizer plant in 1991 killed 8 people and injured more than 120. It is an event that the police will never forget.

“Because it happened, you know it can happen again, you take it seriously,” said Barry Bonner, the Sterlington Police Chief.

Although it is small and no injuries have been reported, Chief Bonner said his department takes responsibility for relaying information to the city.

“When [the company] notify[ies] we make sure that our schools, the college here, the town hall, the businesses have to be informed of what is going on, â€Bonner said.

In an off-camera conversation with ANGUS representative Scott Johnson, the company manages its internal process for notifying Homeland Security, other federal / state agencies, as well as local fire and police. The service then contacts the municipality directly.

In this case, the factory contacted Sterlington Middle School which is located a few kilometers from the factory. The school then sent the following message to all parents and guardians:

â€œSterlington Middle School was alerted today to an incident at ANGUS Company. Authorities assured us that there were no threats, chemicals or whatever, students were safe at school, “said the school representative.

According to Dr. Don Coker, director of the Ouachita Parish School Board, the students were held in the school auditorium for a brief period until they were given the green light.

Bonner also says that if the emergency at the plant is serious, they can issue an evacuation order. In this case, they would advise all businesses and households to take shelter.

â€œStay in place, tape the windows, tape under the doors, stay inside, don’t go out to look around,â€ Bonner said.

The cause of the fire is still under investigation by the Ouachita parish fire department.