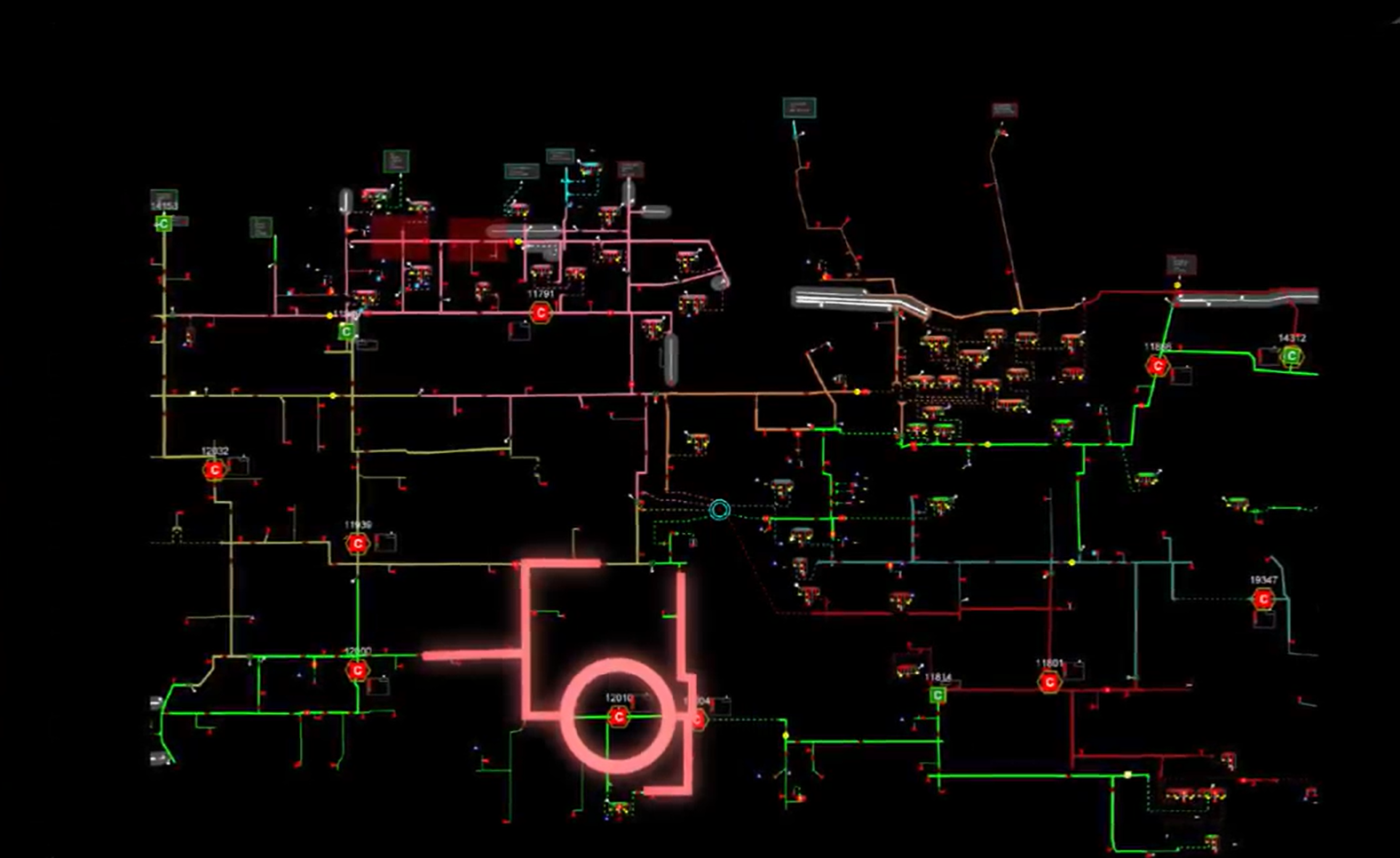 Smart asset manager Perry Rogers said iTnews that Jemena decided in 2017 that its NSW gas network and electricity network in Melbourne needed control systems that were more aligned with the digital world.

The old control infrastructure, Rogers explained, used “many hardware components designed by the vendor at the time”, and it was time to “move to more standardized computer components”.

With this foundational technology in place early last year, Rogers said, development of the FLISR app began in earnest.

Where Jemena has the communications infrastructure and devices that communicate with FLISR, the software receives network telemetry that indicates outage conditions, such as a trip on the network.

“A fault can be a device tripping, FLISR will detect it, assess the conditions on the network and make a decision on how best to restore power to customers, as quickly as possible, and isolate the fault. in as small a section of the network as possible,” Rogers said.

Once a fault is isolated, FLISR analyzes power flows on the network to choose an appropriate path to restore power to as much of the network as possible, using remote-controlled field switches.

With faults isolated to smaller areas, the number of impacted customers is minimized.

Power Grid Operations Manager Tim Pullens said the FLISR system “will help us achieve our goal of improving supply reliability by 30% by 2023”.

For most outages, Rogers said, downtimes would be reduced to “momentary,” rather than extended outages.

The system depends on Jemena having switching equipment on the network that is “FLISR compliant”, he said.

“We are now entering into an asset management plan to deploy more remote control devices, allowing FLISR to be more efficient on the network, over time,” Rogers said.

This deployment will be completed over the next two years.

It also means that the customer experience in the event of an outage will be more consistent across the entire network.

“Essentially it will do the same thing any time of the day or night, with the same consistency.”