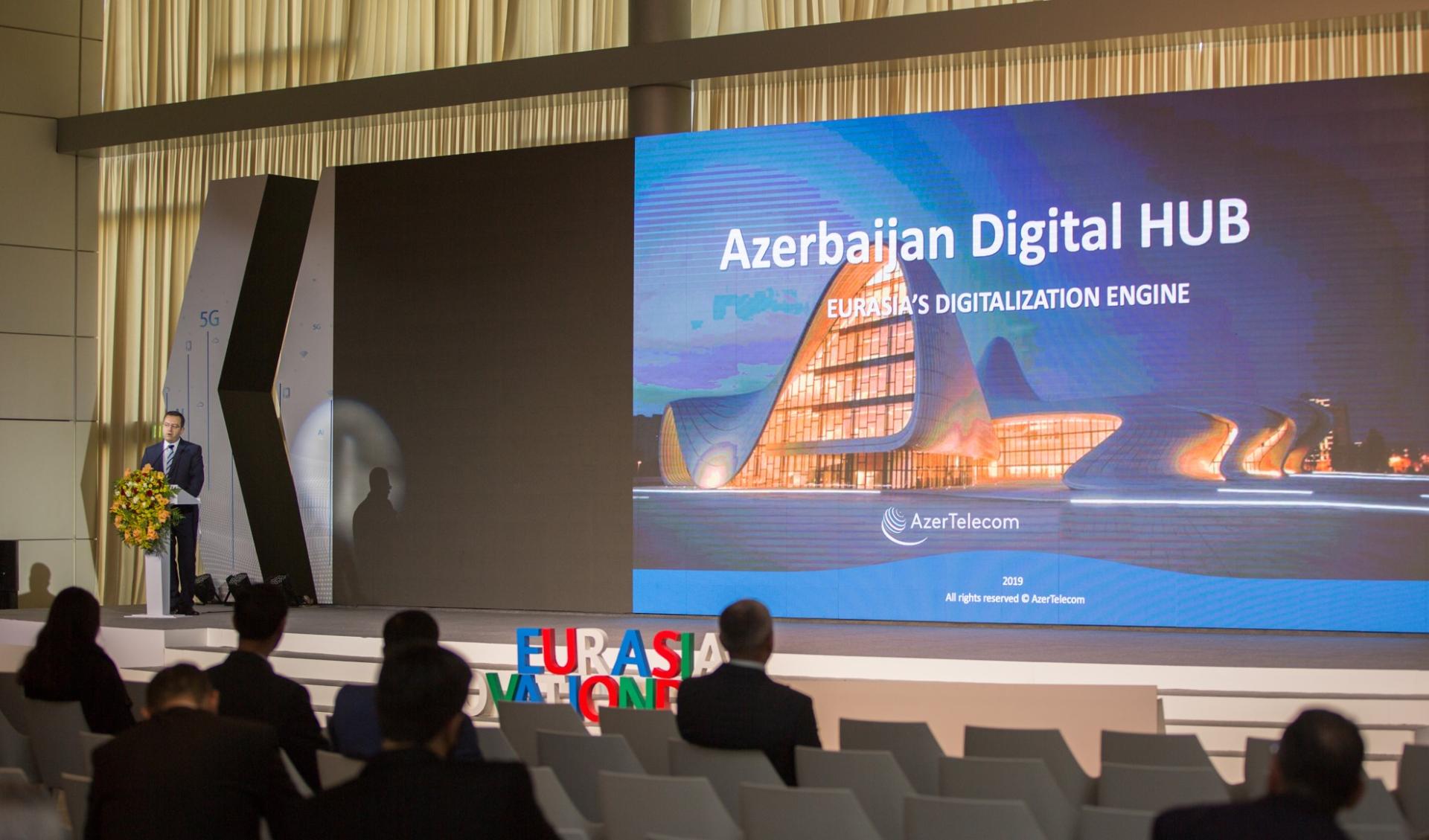 Azerbaijan and Turkmenistan take a big step towards digital connectivity in the Caspian region, thanks to a new submarine fiber-optic backbone cable line that will cross the world’s largest lake and better connect Europe and Asia.

Last week, the Turkmentel International Telecommunications and Information Technology Fair held in Turkmenistan enabled officials from the two countries to sign an intergovernmental agreement that provides for joint activities by communication operators from both countries and includes the construction of fiber optic lines, as well as their ownership. and operation.

According to the document, AzerTelecom, Azerbaijan’s main ISP, and its counterpart Turkmentelekom will lay a fiber-optic backbone cable line that runs from the eastern Siyazan district to the port city of Turkmenbashi in the western Turkmenistan.

AzerTelecom hopes to create the Digital Silk Way that connects Central Asia to Europe and will bring prosperity to the region.

The submarine fiber optic backbone cable will ultimately benefit not only Azerbaijan and Turkmenistan, but also Uzbekistan, Afghanistan, Pakistan and India. Azerbaijan is expected to be the main hub for the transmission of Internet traffic from Europe to South Asia and vice versa, forming a large digital telecommunications corridor.

The project is only part of AzerTelecom’s major projects. As part of the Azerbaijan digital hub program, the company is working to transform Azerbaijan into a regional digital hub that will facilitate the transmission of Eurasian data. As a digital hub, Baku hopes to become the epicenter of digital services for around 1.8 billion people residing in the Caucasus, Middle East, Central Asia and South Asia regions.

Last month, the unifying Azerbaijani ISP, AzerTelecom and the Kazakh companies Transtelecom and KazTransCom, with the participation of Azerbaijani and Kazakh government officials, launched the construction of a fiber-optic line stretching from Baku to the port city of Aktau in Kazakhstan. The 400 km (249 mi) cable will be operational by the end of 2021 and is expected to transmit data at a speed of at least four to six terabytes per second.

Officials of AzerTelecom, which is a subsidiary of the country’s largest mobile operator – Bakcell, believe the program will strengthen Azerbaijan’s telecommunications system and national digital market. In addition, the project will stimulate the economy by attracting investment in non-oil sectors, as well as by developing capacities in electronic services and cybersecurity.